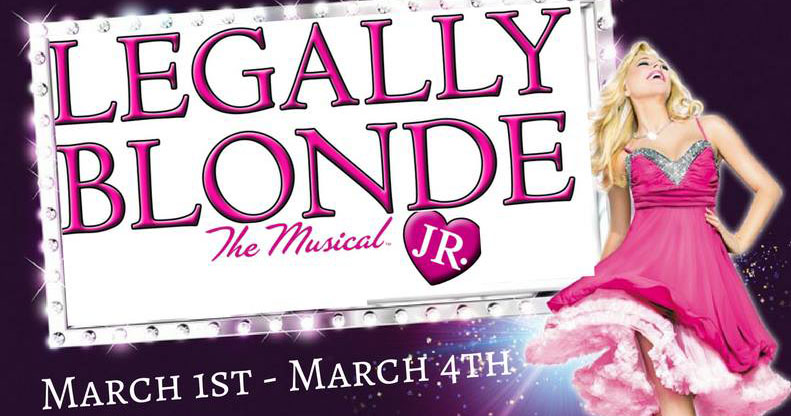 Support Local Stars! ~ The Beauty of Self Expression

Support Local Stars!
The Beauty of Self Expression !

Studio 410 is a performing arts and fitness centre in Teeswater, Ontario. The family run business and passionate team is hard at work further developing and promoting an industry of arts and culture in local rural communities. 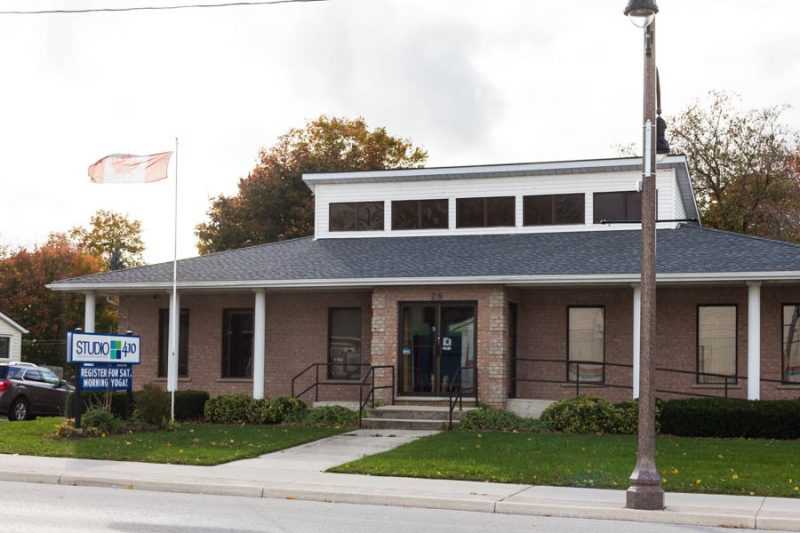 a chance to support future Broadway stars!
Studio 410’s 2018 Musical Theatre production of “Legally Blonde: The Musical Jr” upcoming performance in 2018, which will be held at the Blyth Festival Theatre on Feb 26, 27, 28, and March 1, 2, 3 and 4th, 2018.
Studio 410 is a performing arts centre and a fitness and health centre on the main street of Teeswater, Ontario. 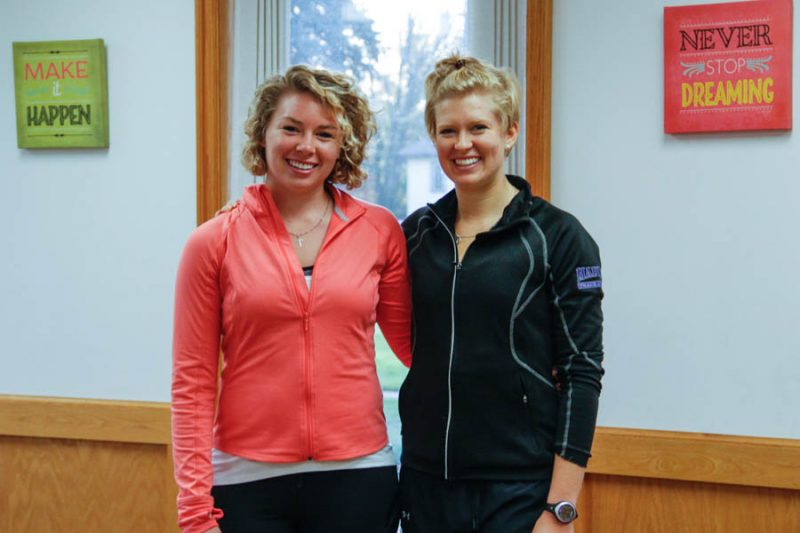 Owners and founders Devan and Paige Ballagh’s strongly believe and remind us that we have specific passions and abilities for a reason – to benefit others.

With that in mind, Studio 410 logo is made up of four squares, and each holds a special representation:

Dedicated passion with a vision: 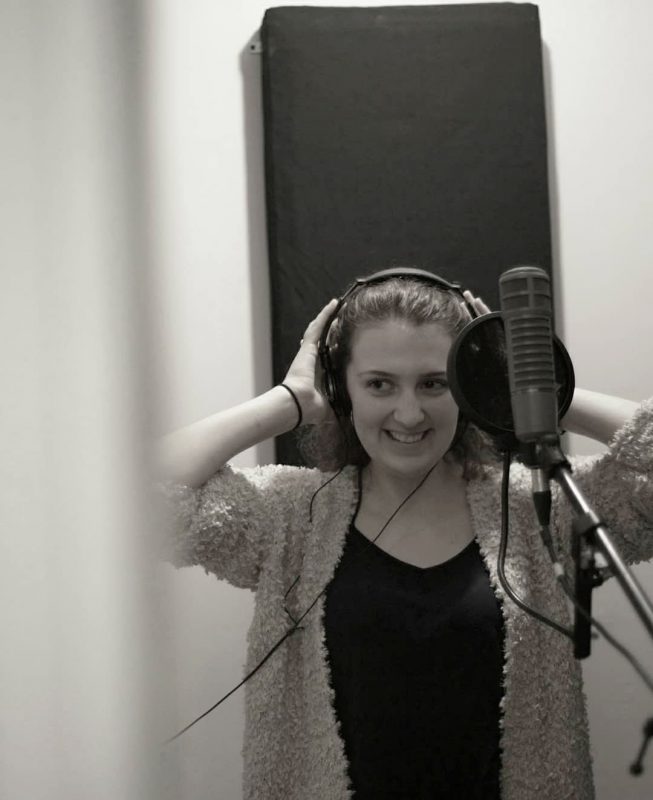 • The youth development component focuses on providing theatre arts training and performance opportunities for local children and teenagers.
• Our last two shows have provided 100 enrolment spaces for local youth, have kept children active, have encouraged children to be creative, and have promoted personal development. We have a strong belief that all of these traits will benefit the participants for life.
• Our MTC program encourages health, wellness and equality, and has provided a safe place for children to learn and grow. Many of our students have overcome bullying and have found a place of belonging.
• Youth involved in the MTC program have the opportunity to work with and learn from professional actors!
• During our production of “Band Geeks” in February and March 2017, our MTC program welcomed 7 local schools into the Teeswater Town Hall, exposing the students to the talent of their peers while encouraging community engagement. 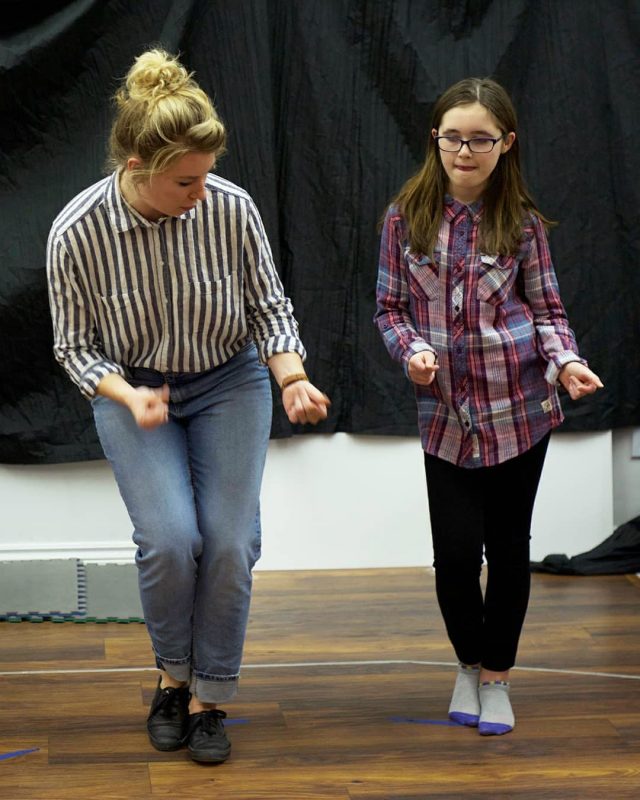 • We are producing stars! We have had several MTC graduates continue with their performance endeavours. Most notably, Rhys Tiffin, one of our lead characters in both 2016 and 2017’s productions, auditioned for “HONK!”, a musical with the prestigious Drayton Entertainment. Rhys landed his role along with 28 others, having auditioned among 90 other youth his age.
• MTC allows our community to be vibrant. The 2017 production brought in approximately 1400 attendees. Although most were local, some audience members travelled from Sarnia, more than 170km away, to see the show!
• In an effort to keep the arts alive in Teeswater, Studio 410 started a petition which received over 300 signatures, signed by many patrons that attended the shows. This demonstrates the community engagement that is cultivated by the MTC productions.
Studio 410, Paige and Devan Ballagh, Co-Owners and Directors are passionate and hard at work to make a difference in their hometown and surrounding rural communities. But like most good things, they come at a cost!

Here is an excerpt from their story :
“Letter to the Editor “

….. we want to bring a story to your attention. 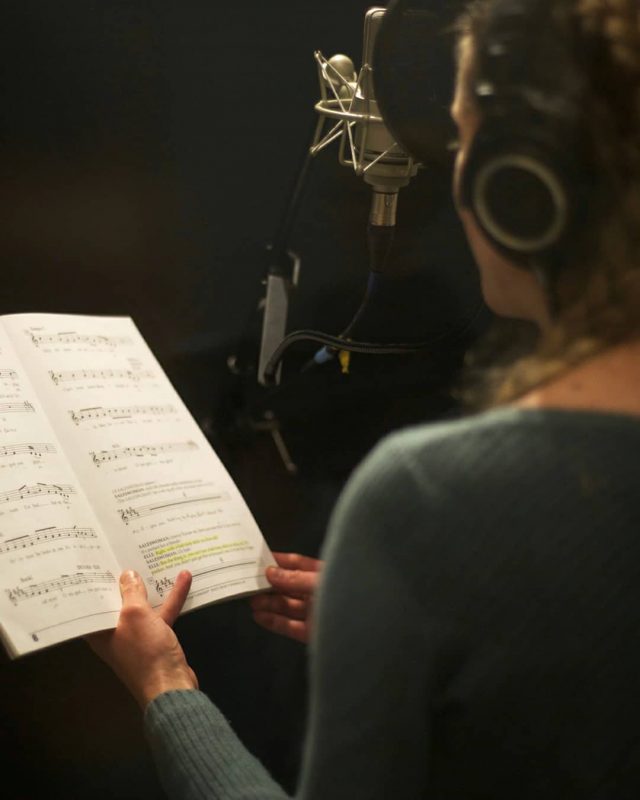 Studio 410’s Musical Theatre Company has been working with a cast of 20 young local performers for the last 21 weeks to get our show “Legally Blonde: The Musical Jr.” up and running. We are very excited to be presenting our show at the Blyth Memorial Community Hall from February 26th -March 4th. However, it comes at a cost, and we have a story to share.

I will give you a bit of background information. For the past two years, Studio 410 has produced a full not-for-profit musical theatre production. In 2016 we presented “Seussical the Musical” and in 2017 we produced “Band Geeks”, both involving 40 local youth. Each show has been very successful with over 1500 patrons attending the shows at the Teeswater Town Hall. A year ago, Laura Christen, the recreation and facilities manager approached us two weeks before our production of “Band Geeks” to tell us that there was talk about closing the Town Hall due to fire code violations. She thankfully went to bat for us which encouraged council and the fire chief to allow us to proceed with our shows contingent on having fire watchers present.

Link to Studio 410 Profile page on RuralBuzz for more information >>

Interview with Lianne Marett Enns, director of " A Bad…

A spectacular festival of Tall Ships in Owen Sound Ontario...

Schmidtsville family restaurant and gift shop is located in the friendly town of Wellesley, Ontario

During These Difficult Times!

Important message from the RuralBuzz Team. We are here for you before, during and following these difficult times. We are…

A Land Mark Sign submitted by Don McNeil of Brussels, Ontario   In the early 1970’s a local fellow pulled…

Drive to Dave’s We’ve all heard of famous Hollywood inspired haunts such as Cheers, Luke’s Diner from Gilmore Girls and…